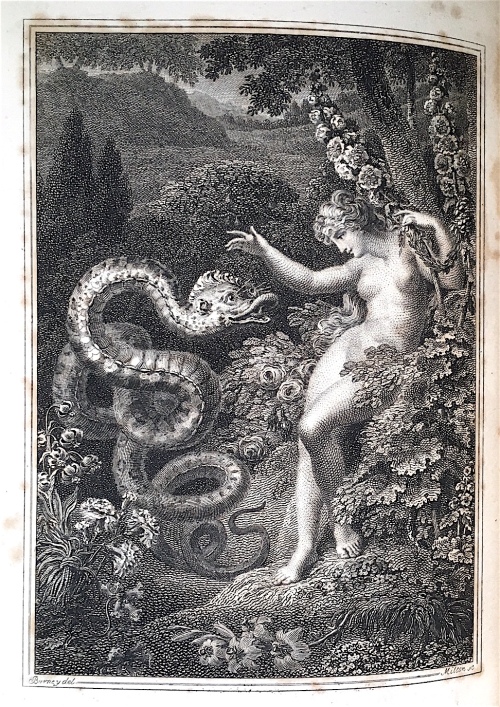 “It’s clear to me, Mr. Clarke, that you should give up the study of literature because you have no talent for it.’

I sat in the professor’s office, a twenty-two year-old fifth year undergraduate at the University of California, Berkeley, in 1965. I had changed my major from European History to English Literature the year before. The study of history was, and remains to this day, a major subject of enquiry for me. But I’d made a kind of existential change. Poetry mattered more…Whitman, Yeats, Eliot, et. al. Novels also mattered more…Dickens, Wharton, Ellison, and so on. I had discovered the wish to write my own stuff, and I wanted to write a novel like one of those. My very first publication had come in the pages of the university’s literary magazine that year…a piece of short fiction titled “Your mouth ain’t no prayer book, even though your lips do flap like Bible leaves.”  My soul had been stirred. Sure, the French Revolution was interesting. But, to me, Emily Dickinson was a mind-shattering revelation.

This fellow was a Milton scholar, already on the road to academic greatness, it was felt by his colleagues, at the age of twenty-seven. I was a student in his graduate seminar on John Milton’s work. I didn’t understand Milton. His Puritanism, and its importance to English and American history, was one thing. His place in the panoply of English poetry was quite another. I disputed none of that. But I didn’t get Milton’s wordiness. He is difficult to understand. Where Shakespeare is clarity itself, laced with subtle linguistic subterfuge and complication…while Pope is a paragon of humorous reason and spectacular rhyme…while Donne is a poignant explainer of death and sadness, Milton was for me a jungle of misplaced wanderings and overlong sentences, whose command of the rules of grammar needed a lot of help.

This professor had once opined in class that, while no one would ever wish Paradise Lost any longer, every word in it was essential. I knew that I, at least, wished it a great deal shorter. In class, I was flummoxed by the professor’s self-possession. Insistent upon an answer to whatever question he posed, he was yet unable  to clear up my pesky questions about Milton’s extreme wordiness and grammatical inaccuracies.  The professor was buoyed to authority by his manner of dismissing opinions other than his own, except for those from like-self-assured scholars, about the work of the great Puritan. The professor declaimed, and you listened. It came to me only years later that, indeed, he had been just twenty-seven at the time. So, one can depend on the idea that, like me, he too was too young to know himself.

I left his office that day with his opinion of me solidly in mind. I went for coffee, certain for the moment that he was right. I didn’thave talent for literature, and I continued believing it…for a while. I completed my bachelor’s degree in English from Berkeley, worried about whether I deserved one, while all the while continuing to doodle on my own. More stories. The proverbial slim volume of verse. Two years reading and composing on the Left Bank of the Seine with my then-wife, a very talented painter finding her own way while at the same time giving birth to our only child, a son, Brennan. A reading of my poems, with the American Ted Joans, at Shakespeare and Company. Another published story, in English, in an unknown literary throwaway.

Some years later, after I had published several novels, all of them reviewed memorably, I thought again about the Milton scholar. It goes without saying that I had not followed his career. I know that he became quite famous in academic circles for his work on Milton, and that he has pursued a second career as an observer of American culture, politics, and academic issues. But I have done little to follow up on his accomplishments.

For many years, I eschewed the memories I had of him. In my deep heart, I still do. But his advice on that day immediately revealed to me an element in my personality that anyone interested in a creative life in literature, or of the arts in general, must have. Rejection is the norm in the arts. For example, my personal favorite rejection-slip from the many I’ve received, from a poetry journal in California in the 1970s, read, “Trite. A little wooden. But, thanks!” That editor has been dead for many years, although not as long as his journal. That level of rejection, though, is essential to the making of successful literature. Of course, it hurts. But it is a beacon call to the determination to write well. If you want to do so, you should hope for such snide disapprobation..

Of course, when you’re in your youth and don’t know what’s really involved in writing something of value, you’re deeply hurt by criticism such as what I got from the Miltonist.  But although I have no plans to contact him to offer thanks, I do realize that, even though he did not know it at the time…indeed was being a self-important snot…he gave me a boost.

But in the end, the work of English Literature academics like this man is of second-tier importance. In their journals, papers, and struttings before classes, they give themselves heavy congratulations. But when they don’t write literature themselves, they display the fact that, really, they have little talent for it.

By Terence Clarke in Uncategorized on March 15, 2019.
← For International Women’s Day On Tango: The Sweet Voice of Ignacio Corsini →