Home » Uncategorized » What To Write About

What To Write About 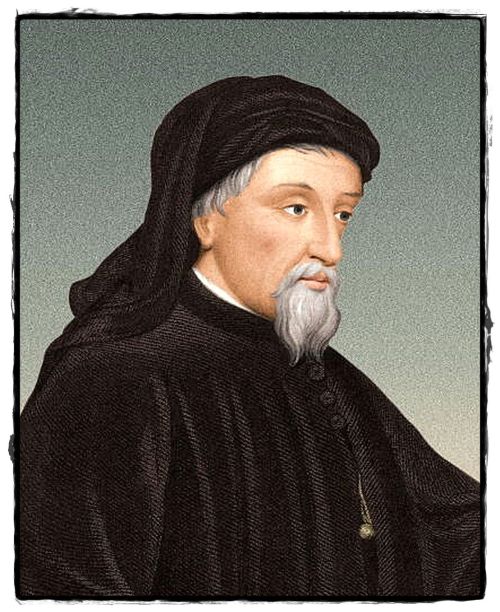 I have never written anything that takes place where I grew up…that would be Oakland, California. If, like me, you were raised in the suburb hills of Oakland in the middle of the last century, there was little of interest in your surroundings and general conversation that would provide for great writing…or any writing. Gertrude Stein’s famous remark about Oakland…that there is no “there” there…is truth. It is the one line of hers that I care for because the sentence defines my childhood, which was spent in the vernal hills above Montclair. A middle-class suburb neighborhood of Oakland, in the 1950s it was notable most for its self-satisfied silence and its very white population. Nothing ever happened in Monclair, except for when I and my mother would go into the village to shop for food. There was also a very nice grass playing field at one end of the village, where I played touch football with my school friends. That was my cultural life, although there was the occasional movie at the Paramount Theater downtown as well as the Catholic church (Corpus Christi parish), for which I was an altar boy.

Oakland has not engendered fine writing among those with whom I grew up because there is so little in the middle-class neighborhoods of that city worth observing. I got up, went to school, and came home, like all the other kids. It was not until I got to high school and began reading actual novels, short stories, and poetry that I found so many worlds that were different from the one in which I was living. That experience blossomed for me big-time, instantaneously, when I arrived at the University of California in Berkeley. I did dawdle through my first two years, somehow thinking that the sciences were my chosen subjects for study. The trouble was that I always included one of those pesky, riveting history or, especially, English literature classes, every semester. In the end, I realized that Chemistry bored me and that Engineering was not to be endured. Trigonometry? No. There was no Computer Science at the time, other than whatever you needed a slide rule for. (If you were born after the founding of Apple Computer or so, you may need information about what a slide rule was.)

But when I read Geoffrey Chaucer, in an undergraduate class taught by the great Charles Muscatine, I discovered the path that I had to follow. I remember the actual moment. We were reading Chaucer’s Troilus and Cressida, the wonderful and occasionally comic poem by Chaucer about the love of Troilus, a fine Trojan warrior, and Cressida, who, in a modern translation of one of Chaucer’s lines, “in beauty first, so stood matchless.” There are many machinations, twists and turns in this romance, but it comes to a bad end when Troilus becomes convinced that his love has been betrayed by Cressida. He is only partially wrong about this.

“And in this woe Troilus began to dwell,/that what through sorrow and love and unrest,/he often every day bid his heart burst.”

It was a requirement of the class that the students read the Chaucer in his original Middle English. The very last day of Mr. Muscatine’s class, he read a long passage from the final book of Troilus and Cressida.  Those of us who had stuck it out and understood the finesse and wondrousness of what the poet had written were able to sit back, put our notebooks into our briefcases or book bags, and simply listen. The difficulties Troilus’s love faces in this moment, his pining loss of Cressida’s love, and his eventual death in battle form one of the saddest passages in literature, and Mr. Muscatine’s reading of it was worth the entire course. His teaching was always stellar for its clarity and its love of Chaucer’s poetry. This particular day’s listening proved it.

Mr. Muscatine, with whom I spoke personally just once, was a major influence on my education. He still is, posthumously. After that day, I abandoned all hope for my career as an engineer. Let somebody else estimate the weight-bearing difficulties of that freeway overpass. I wanted to read Walt Whitman…and the others.

But…to get back to the subject of Oakland, I still had only the life experience of growing up in those hills, among all those white people and their worries about how to get their lawns to grow. No one up there knew anything about Geoffrey Chaucer, and I knew little of life beyond those lawns except for what I had read in Berkeley. I realized even then that writing a novel about my experiences in Montclair would result in a very short book. I had to go somewhere.  I had to get out.

I chose Borneo, living in which, far upriver, formed the kind of consciousness that would allow me to write. I did not realize it at the time, thinking that the Peace Corps simply provided an alternative to the Marine Corps and Vietnam that would still satisfy my wish to do something for my country. But when I came back to the United States, I knew what I wanted, even though it took me almost twenty years to begin writing specifically about my experiences on the island of Borneo.

Since my return, I have traveled very widely, and placed much of my fiction in those places in which I’ve lived that are not named “Oakland.” The theme for me has been that of the American living in places not his or her own. A different culture. A strange language. Surroundings easy to misunderstand. The adventurous plight of that American trying to understand where he or she is, is the general theme of almost all my fiction.

He never knew it, but Charles Muscatine had a lot to do with my search for the right plight.

(Terence Clarke’s new novel, When Clara Was Twelve, is being published today, April 15, 2020.)

By Terence Clarke in Uncategorized on April 14, 2020.
← Why Would You Write A Trilogy? On Tango: ¡Dos chicos increibles! Two Incredible Kids →